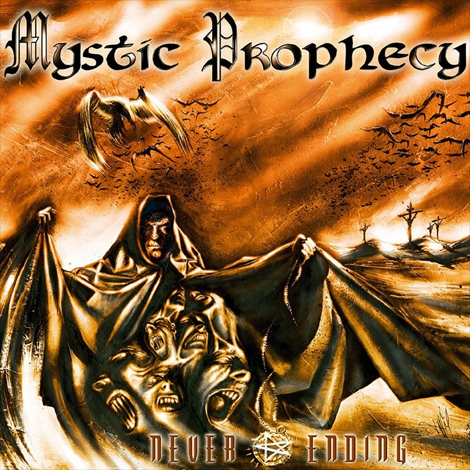 CREDITS
This album concludes the story of The Monk seeking his revenge from the first two albums.
A video was made for the song "Burning Bridges".
Recording information: Recorded at Music Factory Recording Studios in Kempten, Germany in April/June 2004.

BOOKING
Please get in contact with us at
booking-mp@web.de